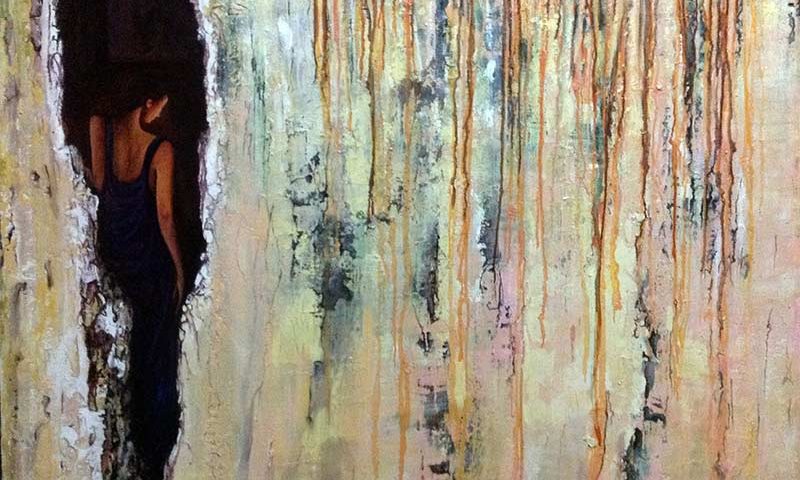 The platform created by art is often used as a voice to tell a story, to create, to speak to humankind and society. Art can evolve in its own mindset, but it also changes existing morals. It is the power wielded by the artists and Dillai Joseph uses her power in the attempt to save our home; exploring Daily ARTRA’s theme for the month of April- sustainability, through the use of natural resources in the endeavour to preserve and maintain a balanced environment. How does she do it?

Perhaps our voices can cause a greater change too if we wield our greatest power. So let’s chip in, and contribute to this great foundation – the ‘sanni’ will continue to possess society but we find Dillai Joseph and Charith de Silva’s efforts a true progression.